Recently he has researched about “Benarosi Polli’ in Mirpur.He attended in a competition named ‘Textile Talent Hunt 2010, organized by ‘Bangladesh Textile Today’. This competition was held among all students of Textile engineering in Bangladesh. He obtained 6th position among Govt. and Private Universities and also obtained 1st position among all private universities.

It was 21 October, 2010.A presentation ceremony was held on ‘AIUB’ auditorium. Students of top nine Private universities also performed in there. The competition was organized by ‘Microsoft’. The presentation topic was Windows Seven “What’s a new”. He obtained 2nd place in that competition. He got a certificate from the country manager of Microsoft.

Summery: If we get a proper direction and inspiration we must go ahead. We pray for special support from CDC for development of our carrier more. We believe that DIU is asset to us and we are asset to DIU. Our reputation means the reputation of DIU.

Editor and Publisher of ‘Texbarta’ 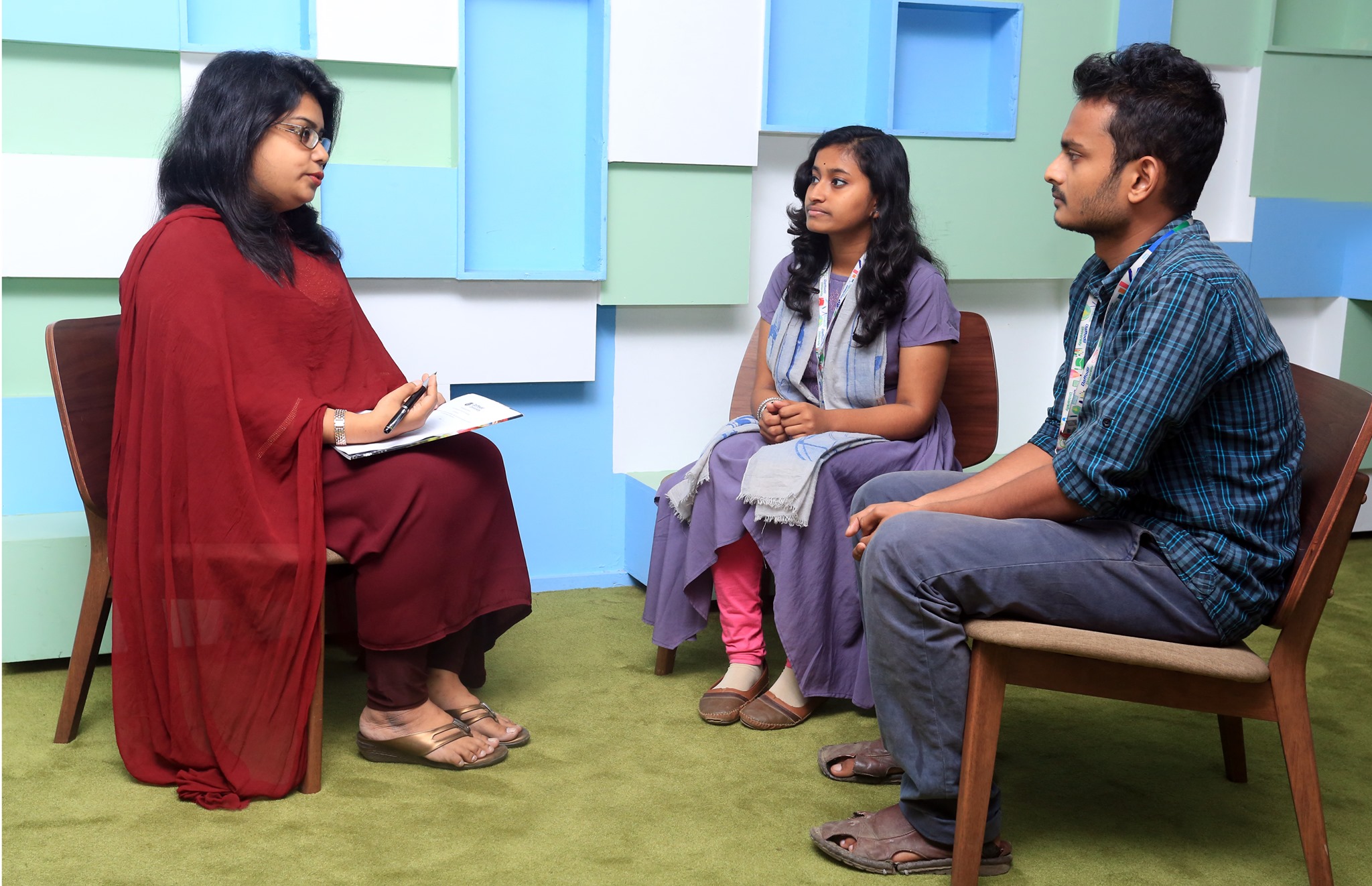