Their product was #Piezoelectric_Nano_Generators which can create electricity from human foot pressure on the footpath, shopping malls, train stations, densely populated spots and cars driving on the streets.

To prove their idea volt.io created a miniature version of Padma Bridge using piezoelectric quartz & powered its street lights by driving a car on it. Later they gifted the MVP to the honorable state minister.

The Grand Finale of ‘Bicchuron’ was held on December 10, 2019 at the Sheikh Hasina National Youth Development Institute in Savar. The national youth platform, Young Bangla in association with the Power Cell of the Ministry of Power, Energy & Mineral Resources and Green Delta Insurance Company organized renewable Energy Idea competition across the country. 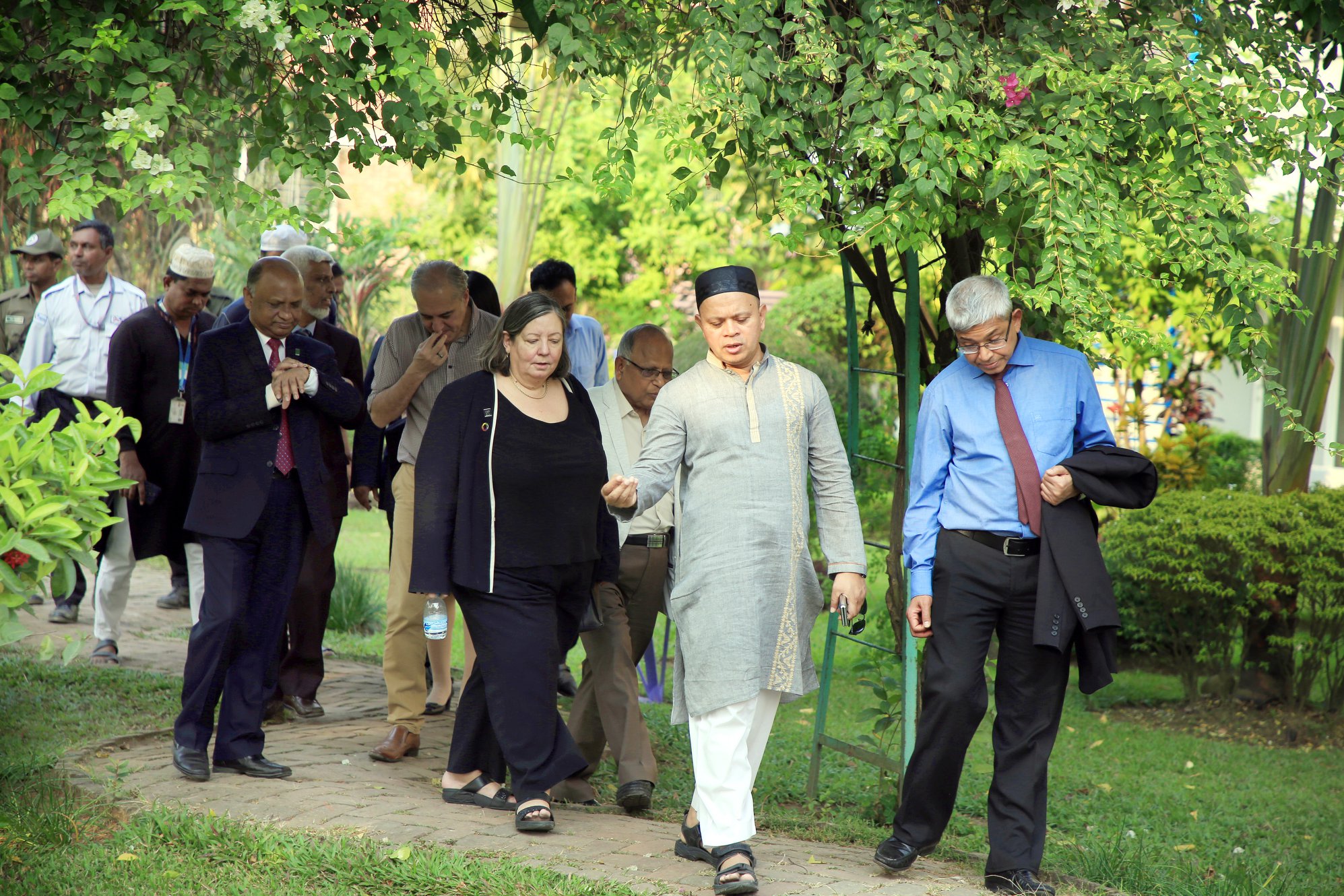