Bus is a common vehicle in cities all around the world and Dhaka City is not an exception. In our present days people of Dhaka city has become so dependent on bus that if there is no bus in the roads they will face great trouble to reach their destinations. However travelling by bus in Dhaka city has become a hazard itself.

Buses are creating hazards not only in the roads but also there are hazards inside buses. As a result both groups of people, inside and outside of bus, have to suffer gravely.

Bus is no doubt a necessary vehicle for any cities. People of all occupations are in some ways dependent on bus but now a day’s bus is creating more hazards than the usefulness it possesses. We can divide these hazards in two parts. One is hazards creating by bus in the roads and other is hazards that we face inside the bus.

The large number of bus is for the benefit of people but because of some reason it has become the opposite. Even though there are a lot of buses available and the duration of the arrival of one bus to another for a certain destination is about five minute or less, the counter man won’t let the bus leave the station as long as other bus don’t show up.

These resulting in partial road block narrowing the road as a lot of buses of different companies wait together in the bus stand. Main reason for this is to get more passengers in one bus for more profit. A lot of passengers have complained about this situation but they won’t listen. They do not sign the way-bill till the bus is fully loaded and sometimes overloaded! The Counter men of different bus service also create major sound pollution in the bus stand. They keep shouting the name of the bus and the locations the bus will cover to attract the passengers as loud as they can.

Making a lot of bus stand in the footpath without plan narrow down the foot path making it hazardous for normal public to pass by and with no other choice these public use the road instead of the foot path which often causes road accidents. The traffic police allocated in those areas are not that serious of this issue and unless there is a sergeant the counter men and the bus drivers ignore the traffic police resulting in a permanent hazard in that area. In the way as the buses do not maintain a single line, often the roads get blocked. The massive size of these buses makes it impossible for other vehicles to pass. It is also noticeable that sometimes the bus drivers compete with each other to take turns or to get better space to stand which ultimately results in accidents. All these were hazards created by either counter men or bus drivers however the passengers create hazards too. Sometimes instead of forming a line to get into the bus they rush towards the bus when it arrives at the bus station. They even do not listen to the conductor if he says the bus is loaded and there is no sit available. They argue with the bus driver and conductor and force their way into the bus. Funny thing is the person who was arguing with the driver or conductor to let him get into the bus, now argues not to let anyone else get inside and leave the station. They even use slang words and sometimes threaten the bus driver so that he leave the station quickly. But not every bus driver is about to tolerate this and ultimately gets engaged in fight with that passenger. Hazard once again!

Now let’s see the hazards inside the bus. The bus finally starts taking in more people than the seats available and just about a minute later it stops!

Why? It’s the next station already… Yes this is another hazard we passengers have to face. The bus keeps stopping in each minute because of the large number of counters on the way. It’s not like we don’t expect the bus to stop in the bus station, rather it is normal unless the number of counters are so many that the bus has to stop in every single minute. Already mentioned that the bus is already full and overloaded in the first station and at this station it’s no different rule. They put ever more passengers inside the bus. What if they don’t? Who cares the passengers will force their way in realizing that they won’t get any seat. After some more stations there is no place to even stand inside the bus. So what will happen in the several stations yet to come? The bus will just pass by? Wrong! The bus will take even more passengers! This time the passengers are struggling to hang on to the bus holding the handle of the bus door. With this situation every day the handle becomes wobbly and might fell off with those passengers in road anytime which the passengers do not care about until it actually happens. Now that the bus has no space left anywhere what’s the condition of the passengers inside? The passengers who were lucky enough to get seats in the bus is not lucky anymore as the passengers standing inside the bus are all over them. This situation gets worse when the bus shakes a little. Sometimes some passengers fell on other passenger not being able to keep their balance. This situation is bad enough but what if it is summer midday? Hazard once more! Sometimes the bus cannot take the weight of the passengers and face many technical issues making the situation unbearable for the passengers. They sometimes need to get off that bus and look for another bus if the driver and conductor fail to fix the first bus. The bus which is to take in all these passengers is also loaded already but the passengers won’t care as they are desperate to go to their destinations in time and so rushes towards the newly coming bus as if they are in a competition. The women passengers have no chance in this competition so they have to wait longer.

The bus driver and conductor sometimes let some passengers get in who do not have tickets and take money from them instead but we can guess the money is not going to the bus company. They even let some hawkers and beggars get inside the crowded bus and create more problems for the passenger with their shouts. Sometimes the counter man does not give ticket to the passenger even taking the ticket price and asks the passenger to get in the bus without ticket. They normally do this if it’s the last trip of that bus service to get some money in their pocket illegally. The passenger who got up into the bus without the ticket as the counter man asked him to often gets harassed by the ticket checker and pays double payment as fine. He is facing a hazard no doubt.

Now let’s see an example of hazard I faced in a bus journey. I was on my way to my university by a bus and as usual it was overloaded. I was pretty lucky to get a seat in the bus but it was in the middle row. In the midway smoke started to come out of the battery chamber of the bus. The conductor noticing the smoke shouted at the driver saying, “Fire”. As soon as the driver stopped the bus, all the passengers without even trying to know the detail rushed towards the gate to get down. There was dashing and pushing all around. Some people even jumped out of the window of the bus. It was kind of fun to see all those passengers acting so brainlessly but I was not laughing because even though I was not rushing towards the gate, I was driven near the gate only by the dashing and pushing of the other passengers. Same thing happened to some other passengers who were trying to know what exactly happened. After almost all the passengers got down from the bus the conductor tells them it’s nothing serious just a wire got burned. The bus was empty now so I changed my sit from middle to front row as it was hot in the middle. The passengers now started to get up again and then it happens. A passenger came towards me and asked me to get up. I gently asked why? He became furious and replied in shout that it was his seat. I got amazed. The passengers who forced their way out pushing all other passengers inside and not caring a bit of their safety, now expecting the passengers who were still inside the bus to care for their seats! However the passenger who was shouting at me was older than me so I just left that seat and took other. Now I’m amazed again… why? The person sitting beside me now asking me, “Were you here?” It is mentionable that the seat which I had first was already taken by someone else. So this time I stood my ground and kept sitting in that seat as no one was claiming it.

So as conclusion we can say that the hazards we face every day in bus is not only the creation of the counterman, conductor or bus driver but also the creation of the passengers themselves. We all need to obey the rules and discipline when we are travelling by bus. We also need to be respectful towards other passengers in bus. The government and the traffic police need to be strict about bus control and placement .The bus service providers and the passengers need to co-operate with each other. Only then we can break the chain of these hazards and get enjoyable bus journey.

One thought on “Hazards of Bus Travelling in Dhaka City” 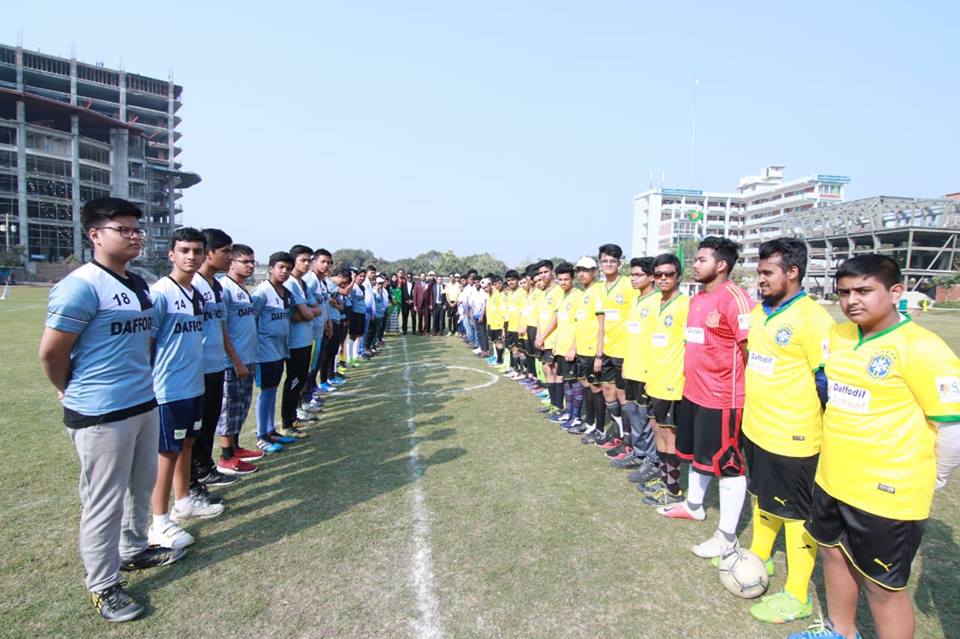 Smoking and Body Image Q & A